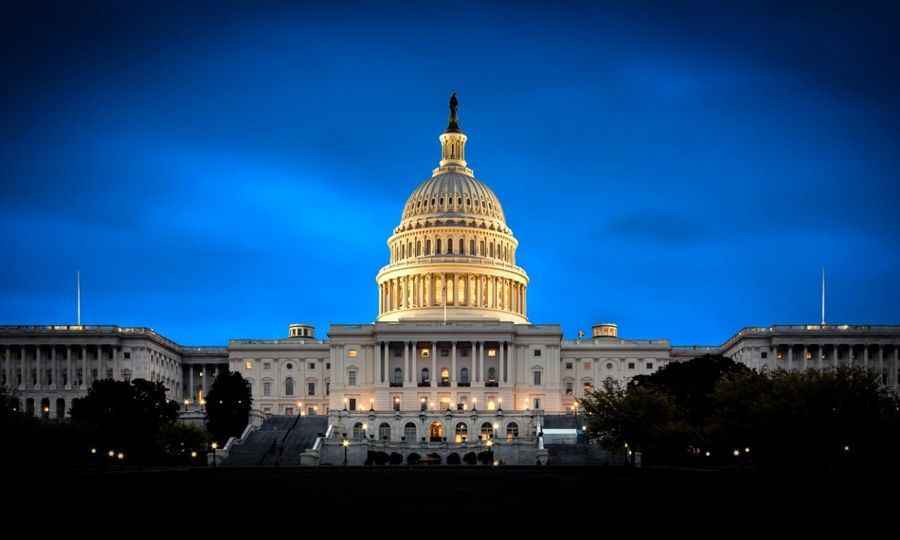 Senate Blocks Armenian Vote For Third Time | CypriumNews Republican Senator Kevin Cramer prevented the U.S. Senate from voting on a resolution on Thursday that would recognize as genocide the mass killings of Armenians a century ago, saying it was not an appropriate time to pass legislation that would anger Turkey. The Democratic-led House of […]